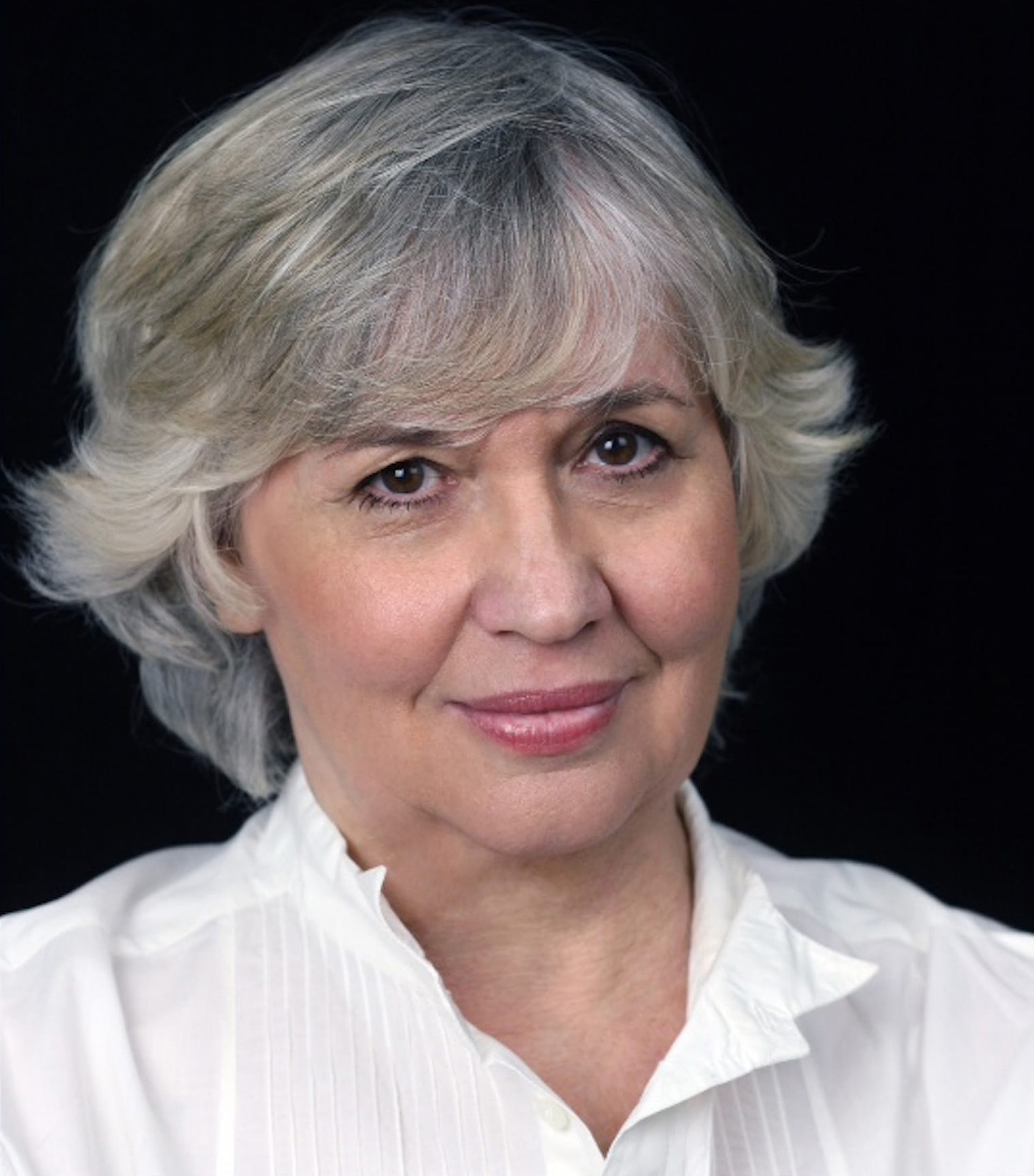 Susan is Cornish and spent her childhood in St Ives, Cornwall.

Touring Credits: And Then there Were None, Verdict, Having a Ball, Bedroom Farce, The Constant Wife, Mrs Warren's Profession, Death Trap and The Madness of George III. Miss Prism in The Importance of Being Earnest and Fraulein Schneider in Cabaret.

TV credits: Upstairs Downstairs, Tales of the Unexpected, Remington Steele, Casualty, Inspector Wycliffe and Doctor Who. Bianca in The Taming of the Shrew (BBC Shakespeare season) and Prue in Bouquet of Barbed Wire. Other leading roles were in Heart of the Country and A Kind of Loving. Lucy in the Dracula (BBC), series regular Jean Hope in Emmerdale (ITV) and as Judi Dench's sister, Helen in the award-winning comedy series A Fine Romance. Recently she appeared in Mark Gatiss' ghost story, The Dead Room.

Film Credits: The Story of Julian Koepcke, The Uncanny, The Land that Time Forgot, No Sex Please We're British, Leopard in the Snow, Nasty Habits, Patrick, Paul Verhoven's Soldier of Orange and Private Road. Long Way Back made by the Cornish Independent Film Company O-Region and Top Dog (dir. Martin Kemp) & in the short film An Unkind Word. Most recently she has appeared in the Cornish speaking film Mab Hudel written by Ed Rowe.

Susan has published her poems in a book of shared poems with the actress Sara Kestelman, A Two Hander.