The true story of the Cornish chart topping buoy band

Based on the true story of the chart-topping Cornish singing sensations and their hit 2019 movie, Fisherman’s Friends: The Musical is a feel-good voyage about friendship, community and music which smashed box office records in Cornwall.

When a group of Cornish fishermen came together to sing the traditional working songs they’d sung for generations, nobody, least of all the fishermen, expected the story to end on the Pyramid Stage at Glastonbury. They are spotted by a fish-out-of-water music manager on a trip from London, who must learn that there is more to life than selling your sole for fifteen minutes of fame. 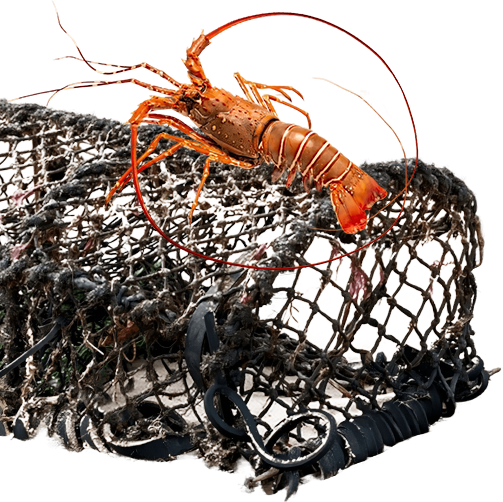