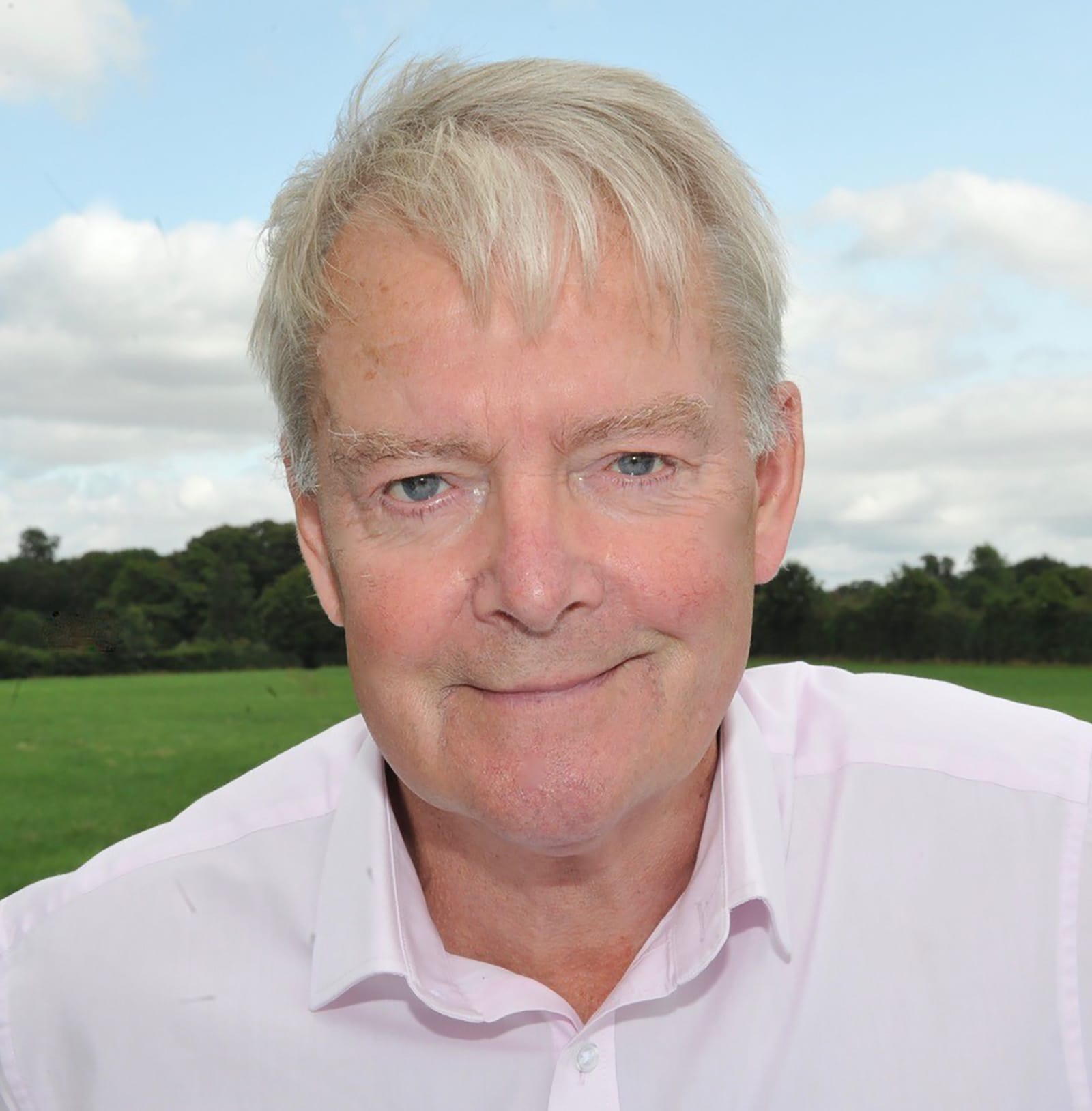 A Cornishman, Robert trained as a journalist and teacher of drama and history before entering LAMDA.

Television includes: Gus Hedges in Drop the Dead Donkey (Channel 4), Peter Hayes in Casualty (BBC), Michael Oliver Watts in Where the Heart Is (ITV), and The Bill (ITV).

Radio includes: Scumspawn in Old Harry’s Game (Radio 4) (Sony Radio Award).A series he presented on the Celtic Saints saw him awarded a Royal Television Society commendation and last but not least, Robert has played the villain in a host of pantomimes. Oh yes he has!