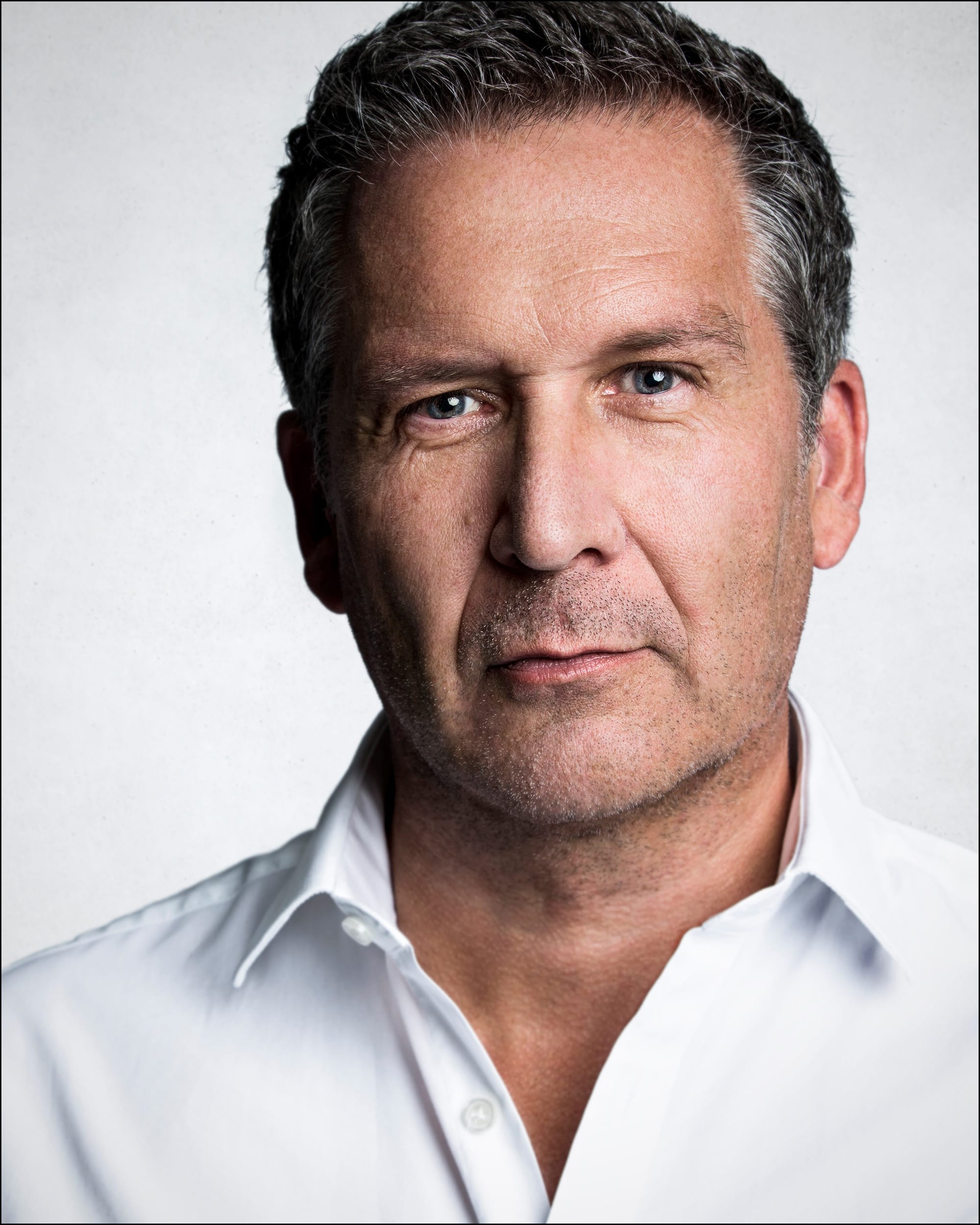 Film Credits: Film includes Starter for Ten (HBO/BBC), Girl’s Night (Granada Films), The Human Bomb (Griffen Prod), The Pied Piper (Granada Films), and A Hazard of Hearts (Gainsborough Film) Other Credits: Radio play Our Friends In The North (BBC), and toured the country in his own adaptation of Dracula. Other appearances include Celebrity Who Wants to be a Millionaire and Celebrity Weakest Link.