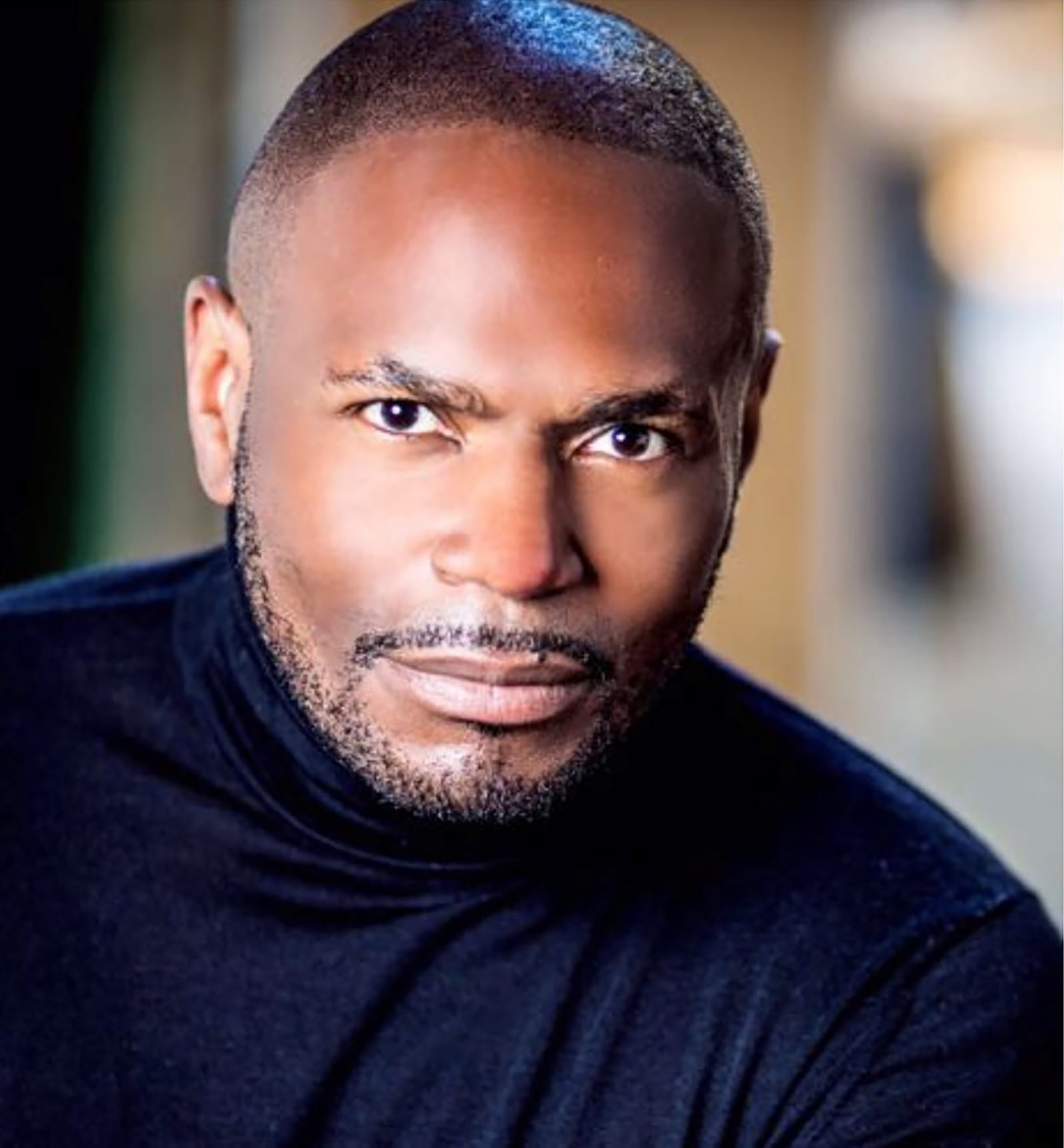 “I am delighted to be a part of this wonderful cast of Fisherman’s Friend. I dedicated each performance to my family and friends Who have loved and supported me throughout my life and career”.

Other Credits: Member of the London Shakespeare Workout.